Full Biography And Net Worth of Omah Lay 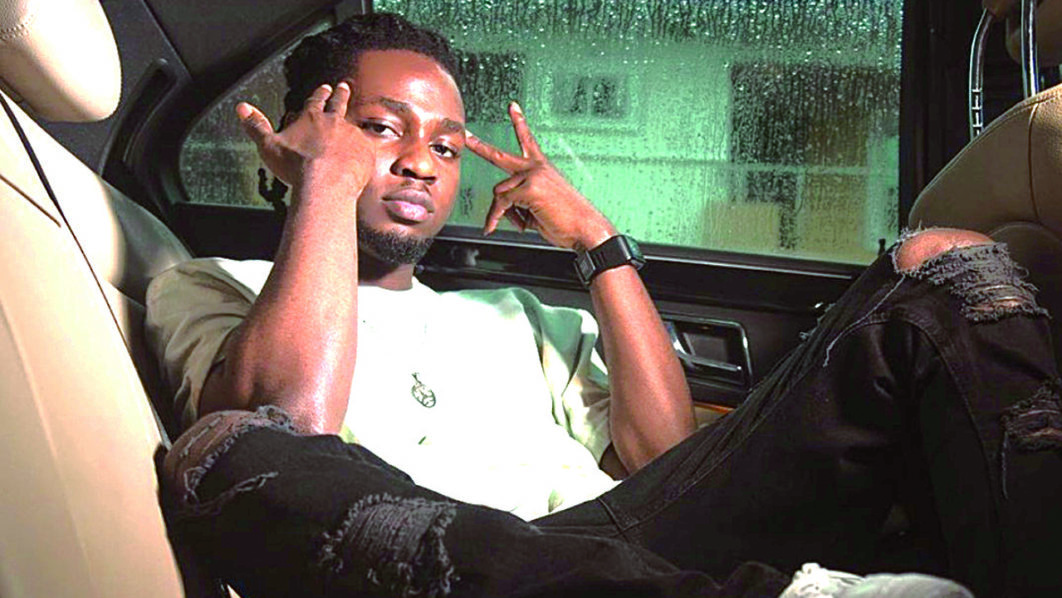 The biography of Omah lay is intricate and full of rich details. He is a musician who became popular in Nigeria, in recent times.

The biography of Omah lay definitely begins from his birth. He was born Stanley Omah Didia on the 19th of May 1997 in Portharcourt, Rivers State Nigeria. He is currently 23 years of age. He graduated from Comprehensive High School, Rivers State. He also forged ahead to the University of Portharcourt to obtain a bachelor’s degree.

Omah lay is said to take after his grandfather, who was a percussionist for Celestine Ukwu, the legendary Highlife singer. His father was a well-renowned drummer in their locality.

When it comes to the biography of Omah Lay, his net worth is important. He is currently estimated to be worth about $300,000. It’s certain that his star has just begun to shine and that he will go ahead to achieve more feats. The source of his wealth is primarily from his music as he has not signed endorsement deals yet. 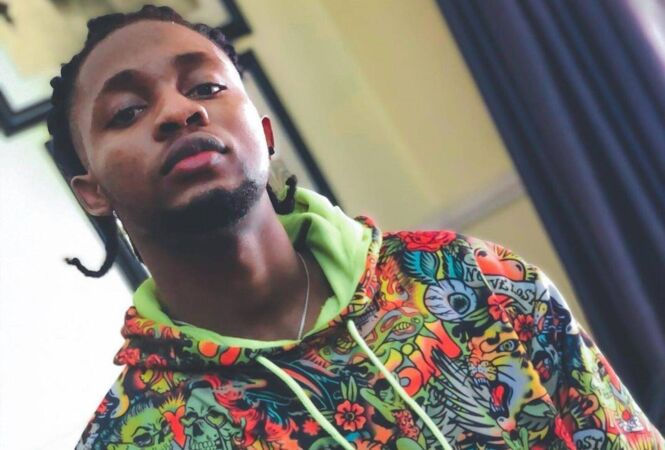 Omah lay started out as a rapper, on the streets of Marine base, in his teenage years. He had the stage name “Lil King”. He gained “street cred”  as a rapper, but soon grew bored and restless, and began to itch for new excitement. He eventually tried his hands with music production and learned all he could about it.

He began to create a stir on the local music scene in early 2019. Several of the tracks he produced, we’re played on the radio and got popular locally. Omah lay still felt dissatisfied as he thought he didn’t get all the credits, accolades, and shout outs he deserved as the writer and producer of the songs.

He eventually decided to venture into singing himself and create magic. In 2019, he recorded the song “Do not Disturb” and “Hello brother” and released it in the same year. The song caught the ears of his people and tugged at their heartstrings. This was made possible by the spins the local radio station gave to the music.

In January 2020, he decided to release a teaser (a portion of the music verse he recorded) on Instagram. The feedback he got was great as several fans were clamoring for more. He eventually released the song which was titled “Bad influence”.

He eventually made it available for free, sort of testing the waters. The song garnered millions of followers for him on digital stores. On the 14th of February 2020, he released his official single “You”.

The song was a hit as many people could not get enough of it. “You” brought him more shine as it put him on reputable lists of Freshmen to watch out for in 2020. Some of the lists include Notjustok, Native mag, PulseNG, etc.

The 22nd of May 2020, dawned brightly and became even more memorable because Omah lay dropped his debut EP on that day. It was titled “Get Layd”. The EP still contained his previous hit singles “You” and “Bad influence”. To say the EP was a success is an understatement.

It literally blew. It became the most streamed Afrobeat album on digital stores like Apple Music, Audiomack, and Deezer. The EP earned him the tag of “Apple Music Favorite New Artiste of The Month of June in Africa”. He also topped charts like Cool FM Tastemakers’ chart and Soundcity Top 20 to mention but a few.

Omah lay was interviewed on June 7th by DJ Cuppy, new Apple Music’s Africa Now Radio. He spoke about his musical influences, rise to fame, and the success of his new EP.

The 3rd of July 2020, which happened to be a Friday, saw him being nominated as the debut star for Apple’s Africa Rising Campaign. This campaign specializes in spotting talent in Africa and projecting them through the continent and internationally. They give them a voice beyond the shores of Nigeria and Africa.

Omah Lay recently released another EP called “What have we done” which has further endeared him to Nigerians. It is his first work under the new label he’s signed to, Warner Music Group.

Native mag wrote a review which in paraphrase, read “Omah Lays delivery of his vocal sound, even though varied, comes with a breath of life and emotion into his music, irrespective of the genre he makes be it a dance-ready number or a Hip-Hop”

Related: the best way to save in Nigeria

Pulse NG also did a review on him. After he released his song “You”, they initially wrote, “the song lacked resonance”. They eventually went on to say “Omah lay is a master with everything associated with the song’s hook”.

Omah describes his sound as Afro-fusion. It was described as Wizkid voice meeting Burna boys in one song.

Writing the biography of Omah Lay will be incomplete without his reflections. He took to his Twitter account some days back and wrote “This time last year I was holed up in my tiny room singing my guts out, not knowing if people would ever hear or even appreciate these songs. “Fast forward a few months later, those songs came together to become an EP titled ‘Get Layd’ and that shit changed my life!!! “I see myself everywhere, hear myself everywhere, feels great! Everything I ever wished for”.

He also went ahead to write “But with it went the simple things of life, I miss being Stanley!!! Got me asking myself sometimes WHAT HAVE WE DONE???!!! Don’t mind me, this shit is still new to me”. This shows that he’s still adjusting to the new life of stardom he has now. 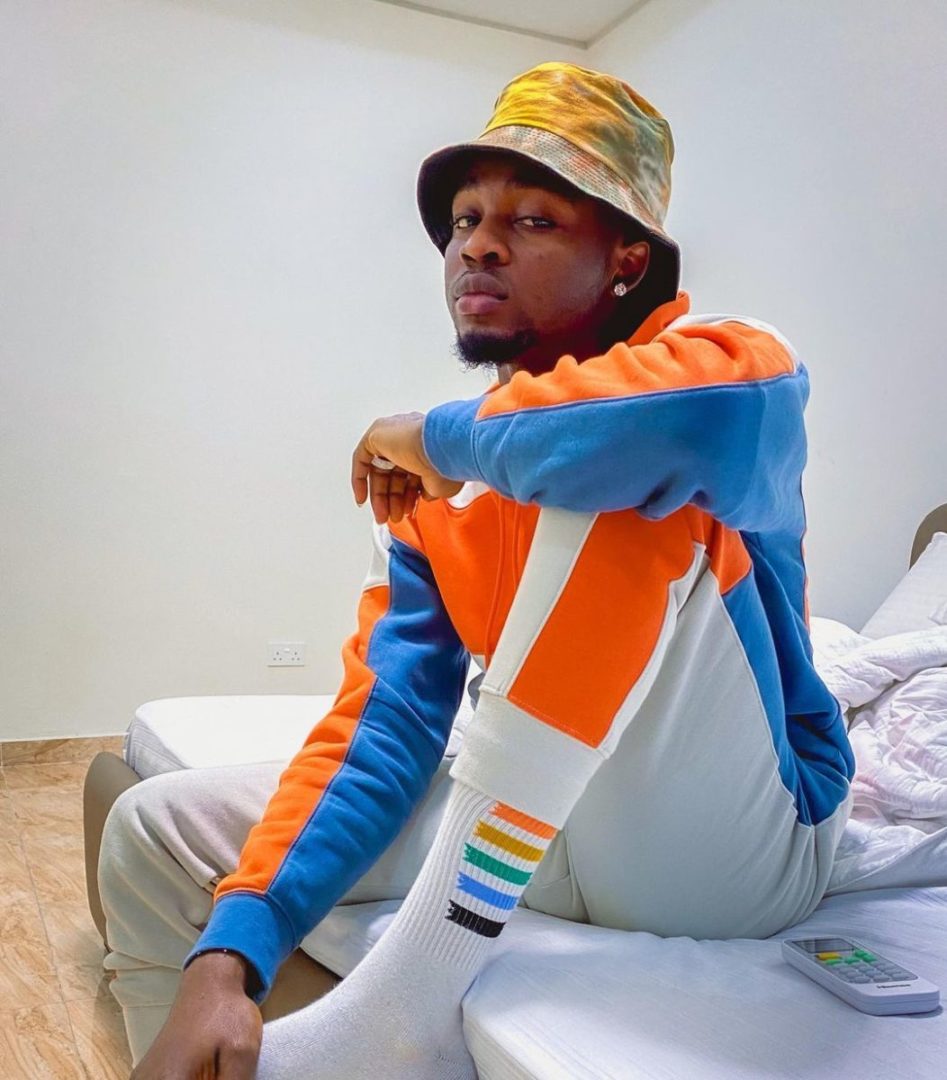 Omah Lay is yet to win awards. It is open knowledge that he’s set to cart awards and nominations away soon as it’s just a matter of time.

Related: Full biography and net worth of Olamide

Reading through the biography of Omah Lay will tell you the importance of keeping hope alive. He was just a young Portharcourt boy early this year but has metamorphosed to a star, who will still shine even brighter. 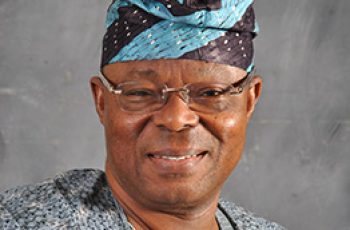 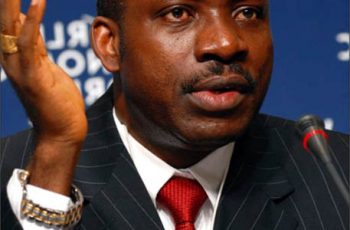 Academia Prof Soludo has been visiting scholar at the International …