//pagead2.googlesyndication.com/pagead/js/adsbygoogle.js
Home
Celebrities
Full Biography And Net Worth Of Timaya

Full Biography And Net Worth Of Timaya 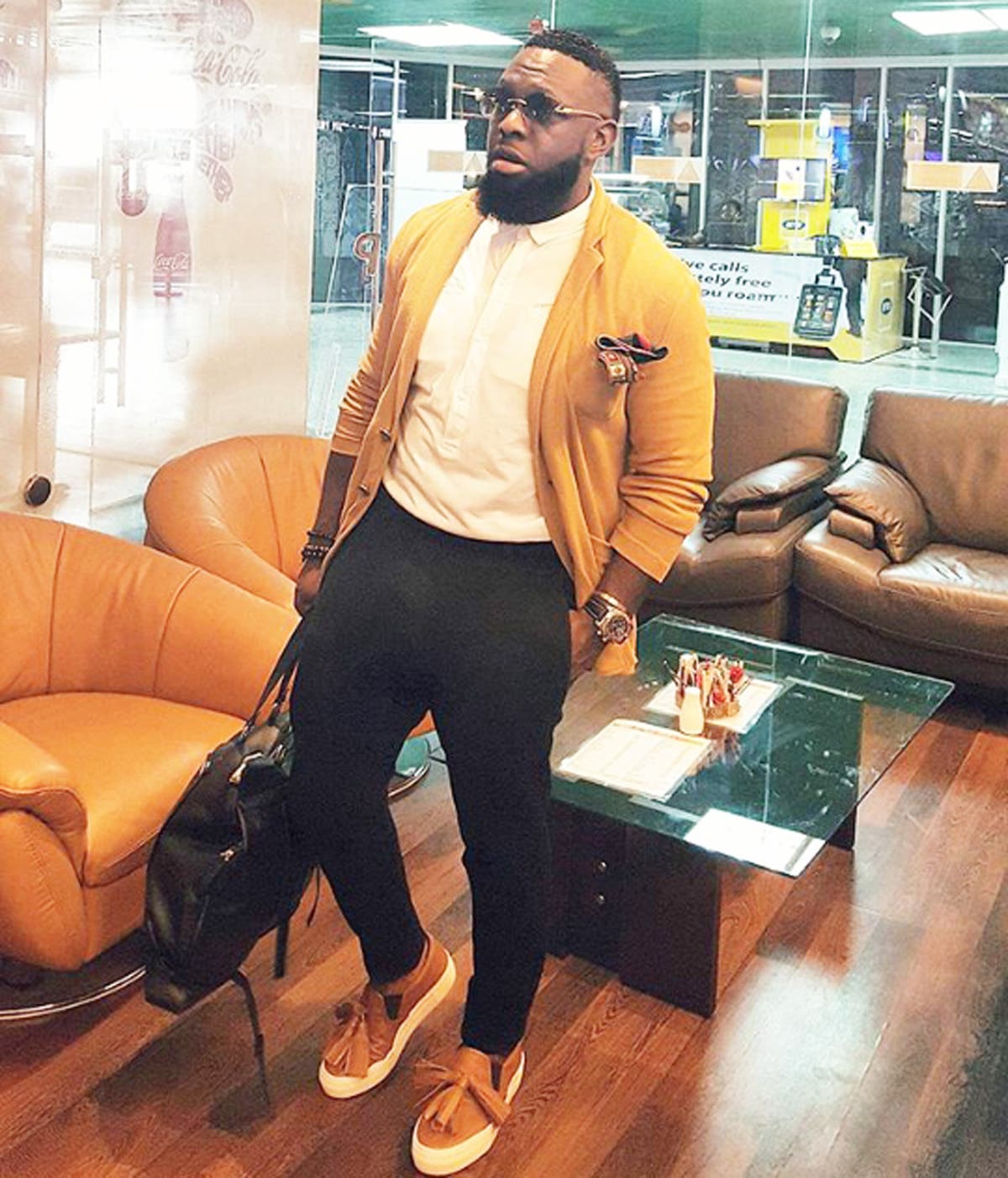 Timaya is a popular Nigerian music artist, songwriter, and entertainer. He has been in the Nigerian music industry for a while and has still managed to maintain relevance. His song, Dem Mama, endeared him a great deal to Nigerian music lovers. The biography of Timaya is an interesting read, that will keep you glued to your seat.

The biography of Timaya begins from his birth and explores his career too. He was born and christened Enitemi Alfred Odom in Portharcourt city, Rivers State, Nigeria. His date of birth was the 29th of November 1977. Timaya was born into a really large family as he is the last of fifteen children. His father was a banker and his mother was a trader.

He began his educational pursuing at Assemblies of God Nursery and Primary school, for his elementary education. His secondary education was done at Nkpolu Oroworukwo. These two schools are located in Portharcourt. Before he finished secondary school, his mother made him relocate to Lagos to join his older brother and sister.

This led to him completing his secondary education at Ikeja Grammar School, Lagos. After secondary school, he left Lagos for Portharcourt again to study Banking and Finance but dropped out after one semester due to failure in examinations.

Growing up, he had to sell plantain on the streets of Mgbuosimini, to help his parents make ends meet.

Timaya was known to be previously romantically involved with actress Princess Njamah. Their relationship however hit the rocks, but they have continued to be friends despite going their separate ways. Timaya however, is currently involved with Barbara. They have two beautiful daughters together, namely, Emmanuella and Grace.

Related: The full biography and net worth of Joeboy 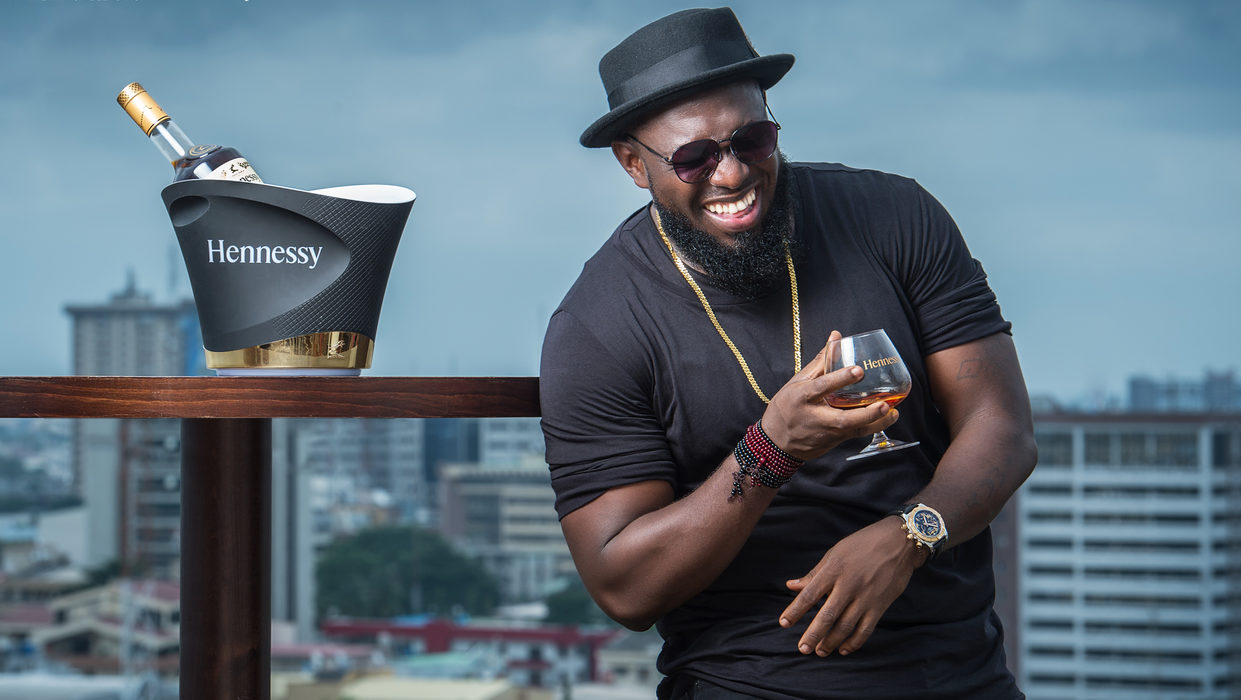 Timaya is estimated to be worth about 1.1 billion Naira. His source of wealth is from his music and endorsement deals. He was signed as a brand ambassador for GLO Nigeria, in October 2016. He is also a proud owner of a mansion in Lekki and has several cars in his collection which includes two Range Rovers, a Bentley, Mercedes Benz Glen, Mercedes Benz G55 AMG, and a Lexus.

Timaya fondly referred to as the Egberipapa one or Dem mama soldier didn’t always have it easy. He had a difficult sail through college. He, however, was a talent in music, and he won a number of competitions while in secondary school.

Starting out, Timaya was a backup singer and sang for the renowned musician, Eedris Abdulkareem. He featured in videos of a popular rap group, called UDX, which was based in Lagos. He eventually sang with other musicians like Raphael, Kunle, Temi (Divino), and Biodun.

Timaya became popular after he released Dem Mama, a song that was about the destruction that was going on in the Delta region that is rich in oil. It talked about the injustice the citizens of Niger Delta faced at the hands of security operatives in their search for Niger Delta militants.

It was as a result of this song, that he was nicknamed the Egberi-papa of Niger Delta, meaning the Town crier of the people.

Timaya has stood the test of time and gained massive relevance in the Nigerian music industry because of his versatility. He switches between Reggae, Dancehall, Hip-hop, Afrobeats, and Hip-hop Afrobeats. Timaya is also a great music producer and songwriter. He writes his songs and also writes for other people.

Some artists that have gained massively from his songwriting and music producing skills include the YouTube star, Jarrett Holt, Eulonzo Jordan, and others.

Related: The full biography and net worth of Naira Marley

Timaya has worked with a number of music artists which include J Martins, P-Square, Spyder Man, and a host of others.

The Egberi-Papa, as he is fondly called was appointed in 2011 as a peace ambassador by the Inter-religious and International Federation for World Peace (IIFWP). This appointment came, sure to his involvement in charting a good cause and his socially conscious music.

Timaya set up DM Records and some of the artists he has groomed include Patoranking and Runtown. In recent years, he signed a new artist, King Perryy.

Timaya has released a number of singles and albums. Some of them include 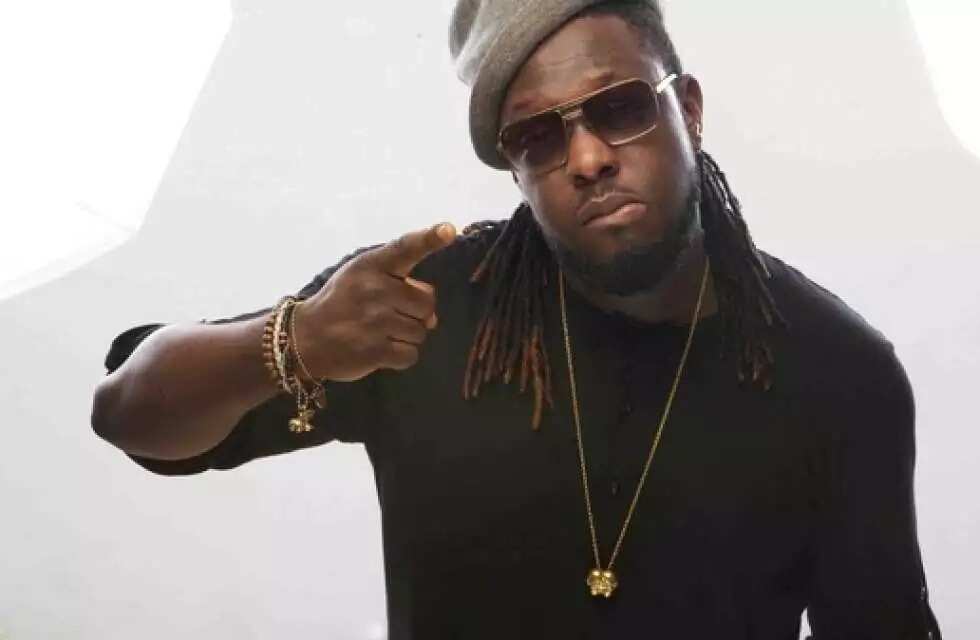 The biography of Timaya will definitely contain his numerous awards and nominations. He has received a lot of awards and some include

At the Headies, he won the following awards

Related: The full biography and net worth of Kizz Daniel

Timaya was nominated and won some awards at the AFRIMMA awards.

The biography of Timaya reveals, that the Egberi-Papa of Bayelsa, is a man of grit, strength, and passion. He is a fearless individual, who uses his music as a voice for his people. 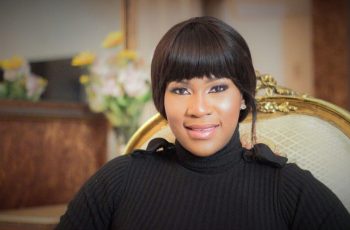 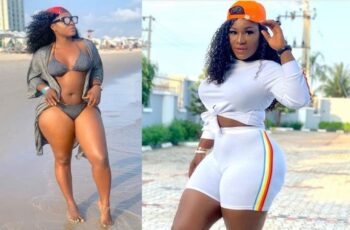