Full Biography And Net Worth Of Femi Adebayo 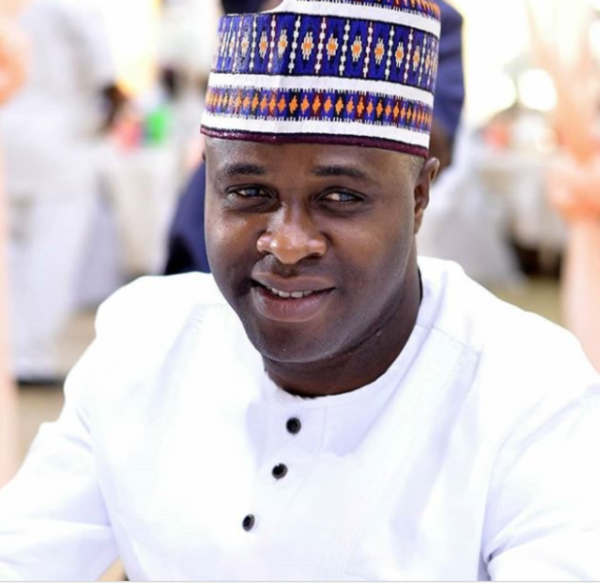 Femi Adebayo is a Nigerian actor, entertainer, director, producer, filmmaker, and Lawyer. He was born into a family that had a lot of entertainers. The first movie role that shot him to the limelight was Owo Blow produced in 1996 and was directed by Tade Ogidan. The biography of Femi Adebayo is an interesting read.

The biography of Femi Adebayo starts from his birth. He was born and christened Olufemi Lawal Adebayo, on the 31st of December 1972 in Lagos State Nigeria. His father’s name is Adebayo Salami, and he was a veteran actor. He hails from Ilorin, Kwara State, but however grew up in Ebute Metta, Lagos.

Femi Adebayo’s first marriage crashed. Eight years later, he got married to Omotayo Sanusi on 9 October 2016 and are blessed with four children.

The net worth of Femi Adebayo is estimated to be about $900,000. This makes him one of the richest and highest paid Yoruba actors. His source of wealth is from his movies and his endorsement deals. He is the brand ambassador to Trophy, Veritas Glansvills, real estate company, Kayode-Obembe & Co, and much more.

The biography of Femi Adebayo explores his career. He practiced law for about two years but had an interest in the entertainment sector which kept increasing, each time he saw his father onscreen. He used to go on set with his father as a young boy, and he met a lot of movie veterans that got his attention. Some of the veterans include Iya Rainbow, Jide Kosoko, and a host of others. He went on to train with his father’s acting group, Awada Kerikeri.

Femi’s movie debut was in his father’s first movie, Ogun Ajaye in 1985. He however was not always onscreen because of his academics. He came to the limelight after he played a lead role in the movie, Owo Blow, produced by Tade Ogidan. He eventually got into the movie industry wholly in 2006.

Femi has featured in over 500 movies. He has acted in several Yoruba and English movies but feels comfortable acting in his mother tongue. As a renowned Yoruba actor, he has starred in movies like Jelili, Iro Funfun, Etiko Onigedu, and much more.

Femi Adebayo was made Special Adviser to the Governor of Kwara State on Arts, Culture and Tourism. This has made him dabble a bit into politics.

Some of the movies that Femi Adebayo has featured in includes

Diamonds in the Sky, released in 2018

The Ghost and the Tout, released in 2018

Femi is the CEO of J-15 school of performing arts, which was established in the year 2008. The school was established with the vision of producing Actors and producers that are well-rounded and grounded in the art of acting.

The J-15 School of Performing Arts has produced a lot of actors and actresses that are doing well in Nollywood. Some of their students include Aishat Lawal, who is a producer, Tope Adeoye, who is an artist, and Wonuola Adekunle, and much more.

J-15 School of Performing Arts has done very well in producing great actors and actresses. The school was honored with an award in 2018. It was the Outstanding Industry Academy Platform Award by Emperor Nollywood Awards. 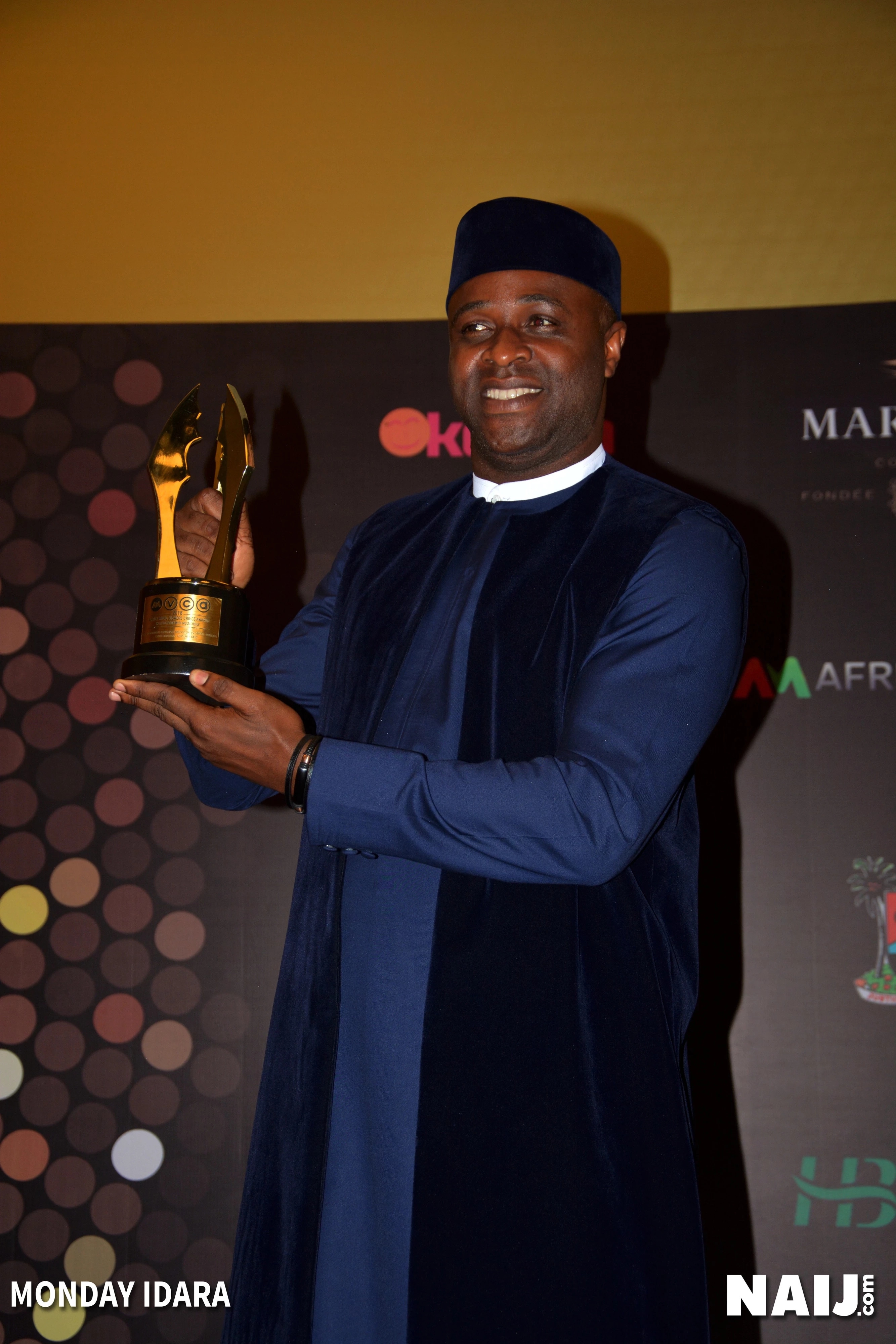 The biography of Femi Adebayo will not be complete, without mentioning the awards and nominations he has gotten so far.

Best Upcoming Actor of the Year, at The Movie Awards, in the year 1996.

The Best Yoruba Actor category, at the Best of Nollywood Broadcasting Organisation of Nigeria Awards, (Yoruba) in the year 2012.

Best Movie Producer of the Year category at the City People Entertainment Awards, (Yoruba) in the year 2015.

Best Actor of the Year category, at the City People Movie Awards, (Yoruba) in the year 2017.

Fashionable Actor of the Year category at the Emperor Nollywood Awards, in the year 2018.

Best Actor in a Leading Role (Yoruba) category, at the Best of Nollywood Awards, in the year 2018.

It is easy to see in the biography of Femi Adebayo, how much he loves his job. The job of entertaining is not one to be taken lightly, or with a pinch of salt. Femi exudes passion, dedication, hard work, and embodies excellence. Besides the movie world, Femi is also a politician and is doing well in that sphere. 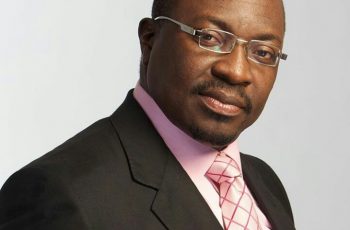 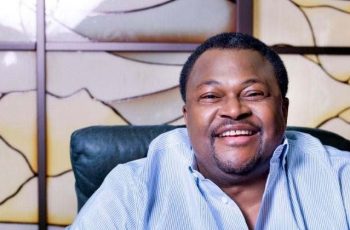